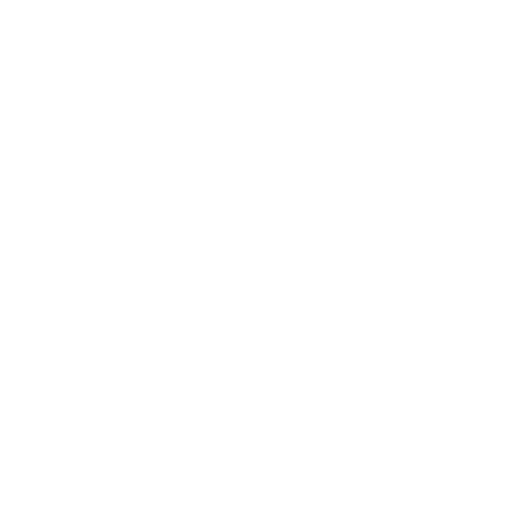 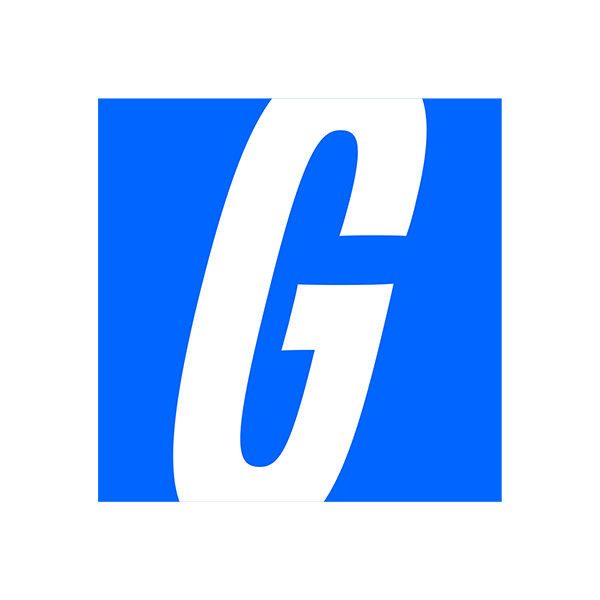 King of The Hill with Juggernaut 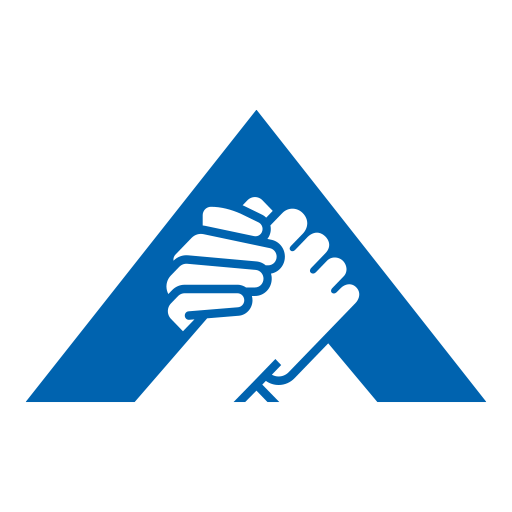 The deciding part of the Summer Split in the Elite Series are the play-offs where the best four teams of the group stage decide who wins the title of Summer Split Champion.

The two spots in the Grand Finals will be filled by the winner of the Top Standings Match and the winner of the semi-finals. Winner gets to call themselves Summer Split Champion. Who will follow the example of eClub Brugge in the Spring Split?

All teams are also battling for championship points, which they need to qualify for the Championship Finals in October. The best three teams when combining both splits will get the chance to prove they are the best CSGO-team in the Benelux.